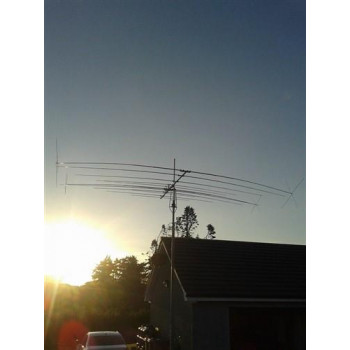 Wind Survival: up to 200KPH